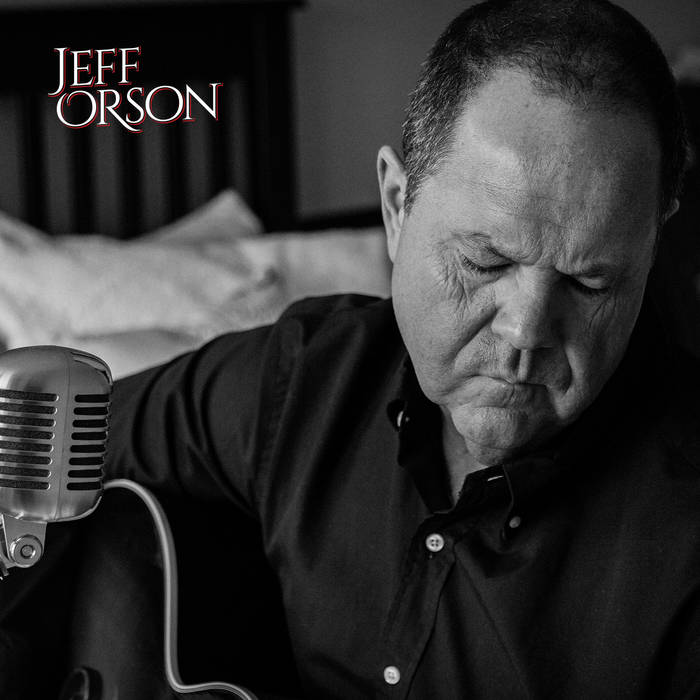 In the early spring of 2014, Jeff was diagnosed with colon cancer. After recovering from the initial shock and unsure of the prognosis at that time, Jeff began feverishly writing material for a CD he had wanted to produce and record for a number of years. Jeff has since written over 80 songs, produced several videos, and has a clean bill of health. ... more

Bandcamp Daily  your guide to the world of Bandcamp

Guests include Kassa Overall and Muriel Grossman, plus an LP of the week by Van Hunt.